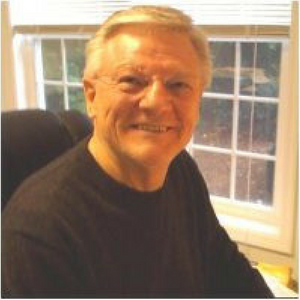 Are patterns of profitability structured similarly around the world?

Within advanced economies, is there any guarantee that companies in certain industries that have solid performance will be transferred within the same industry in another country? Or, put another way, are patterns of profitability structured similarly around the world?

This question was postured in a Harvard Business School (Khanna & Rivkin) paper and the conclusions may or may not, surprise you.

As one might expect, however, correlations are more strongly positive for pairs of countries with common tastes, technology, and national institutions and for pairs (countries) that are relatively developed.

Moreover, they determined that there is no discernable relationshi[ between similarity invariance breakdowns and similarity in tastes, technology, and national institutions.

The conclusion is the facts about profitability do not travel well from one country to another.

Further, to be profit-successful, within these dissimilar countries (China, Brazil, Russia, and Iraq), the business models must be different from the model that “works” in similar industrialized country’s cultures and even to the extreme of customizing strategies on a country by country basis.

This treatment has not done justice to this very important and complex topic. Further research is important to develop tactical precision when firms feel the need to geographically expand.